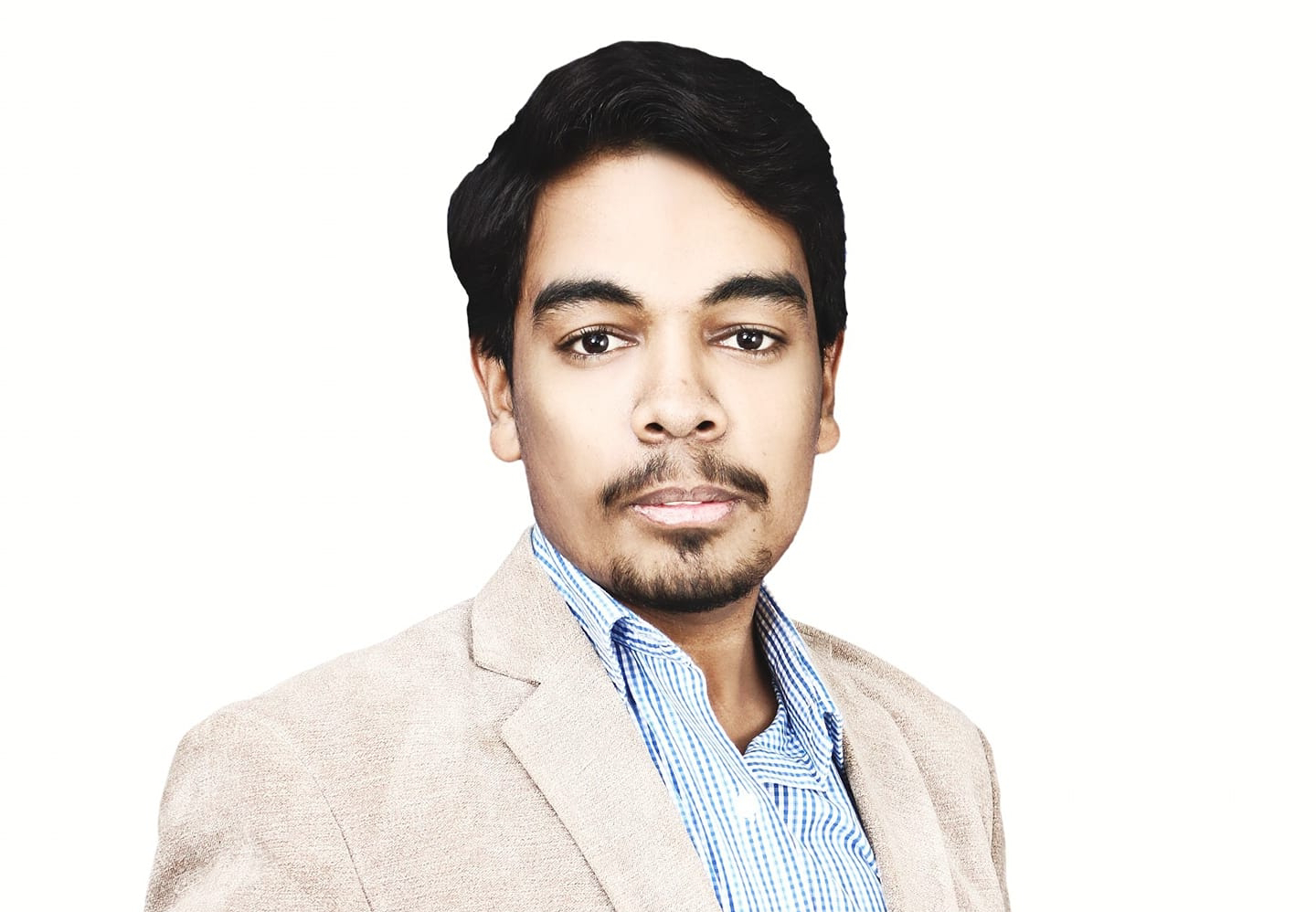 On the brisk morning of 12 May 1995, an animated child was born with the stricken disease of Thalassemia Major. But that didn’t stop him from achieving his dreams. He was bashed, bullied around, and degraded. But, he kept on going forward.

Many considered his disease will be a stumbling block to his success. He, however, proved everyone wrong. With the support system of his families and friends, he went on to pursue his passion as he was driven by knowledge and a strong interest in art, technology, startups, and Creative Things.

Initially, he enrolled himself in a renowned engineering university, but his illness kept latch on him. He dropped-out. Pursued the short skill-based courses instead. It turned him into a Graphic Designer. From where his struggle for recognition began. He started freelancing. Everything was going smooth until a tragedy happened: his account on Fiverr was deleted for no appropriate reasons. That shattered him.

At that moment, he met a mutual friend who shared his aversion to the malpractices of the freelance market. It spawned a new venture with the collaboration of two young-intelligent minds. It was a super hit. But, every good thing has its expiry. They both parted way for good later.

Then, he dabbled in a brief yet successful startup of an online restaurant took place. Buoyed by it, he joined his hands with his childhood friend and founded: Creative Solutions & Co.

Afterward, he doesn’t ever look back and succeed in every hurdle destiny threw in his way. He is a motivated Entrepreneur with a proven track record of a result-oriented work-frame. Strive to bring experience and expertise to the table and contribute to the Business world.

← Prev: GET YOUR CONSTRUCTION LOGO DESIGN Next: Calligraphy Logo Design →

The page you requested could not be found. Try refining your search, or use the navigation above to locate the post.